Hey guys, i am just back from Edinburgh where we (the emergewales crew) had an amazing time. On the Saturday morning one of the emerge team (pat) had an amazing prophetic word for scotland. Read this word and be encouraged!!

To the rest of the world Scotland is often known for it’s fierce warriors and also for the jokey drunken whisky drinker with the red nose… this somehow seemed significant.
Then today, as we were enjoying the presence of the Lord I felt that the He wanted to remind Scotland that it’s not by might and not by power that His Kingdom will come to the land, … but it is by His Spirit and I had a sense of that drunken joy that comes when the Glory of God manifests. There seemed to be such a sense of the dwelling presence of God.

After that I saw a view of Scotland from above and I saw red liquid coming up out of the ground and the level of the liquid rose until it was about four feet deep … all over Scotland … no-where was left dry. Then I realised that this liquid was red wine. And I felt the lord say that His blood would fill the land and cause the million people that Stevie saw in his vision to be powerfully touched by the Lord, set free and filled with joy.

Then I prayed and called for the release of this glorious flood from deep within the land of Scotland … that Scotland may once more be filled with the sound of rejoicing as God breaks through. 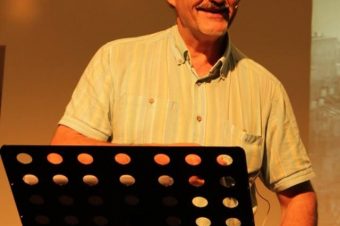 When reading different views about the up and coming Scottish referendum vote i came across... Read More 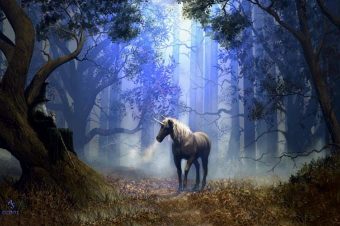 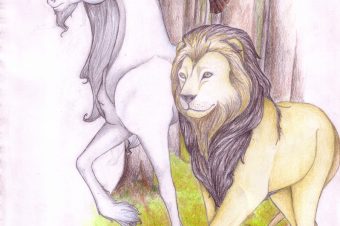 What if we are looking to the wrong source for our answer?  What if neither... Read More 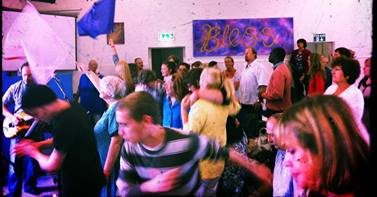