A few years ago I had an amazing dream. In the dream Smith Wigglesworth spoke to me and said “1 million people”!    I knew in my spirit that he meant that 1 million people would be saved in Scotland. Now I want to ask a simple question. How is that going to happen? I mean we live in a nation that doesn’t seem to want to know God so how could this be possible? We have been working so hard and bring in so little fruit.

Well before the Lewis revival of the 1940’s two dear old ladies caught a burden to pray for revival. One night dear old Peggy (one of the old ladies) had a vision and saw the church crowded with young people. Now Peggy was so impacted by this vision that she went to the local minister to tell him what she saw!!

Now the churches (just like us today) had tried all sorts of evangelical outreaches without much, if any, fruit. Peggy asked the Minister a question that day that I believe still needs to be asked today! Let me quote what she says:

Wow, have you tried God she said!! What a question! From that night on the minister and other leaders began to pray that God would visit the isle of Lewis again. Well I wont go into all that happened except to say God did come and swept thousands into the kingdom. God visited the island. People in there hundreds turned up at church crying out to God for salvation. The first night of the revival 500 people suddenly turned up outside the church while down the road another 300 turned up at the police station. Why? Because God had come to the island and unsaved people knew it. They didn’t need to be convinced of anything, God had turned up and they knew they needed to give their lives to him.

It isn’t difficult for God to save a nation. He just needs to turn up and the nation will tremble. We need to realise that our human efforts can’t do it. “It’s not by might and its not by power but by my Spirit says the Lord”! In the midst of all our efforts I can hear the voice of old Peggy asking, “ Have you tried God”! We need to be possessed by him, filled by him, submitted to him and aligned with His ways. He is looking for a people that will let him come and do what he wants. The question is, are we willing? 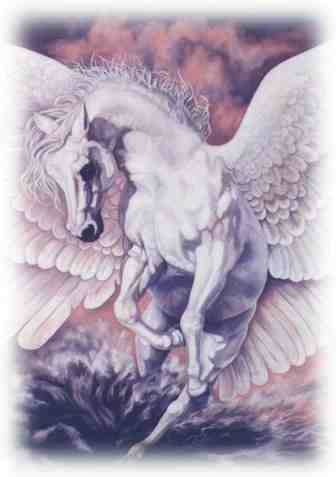 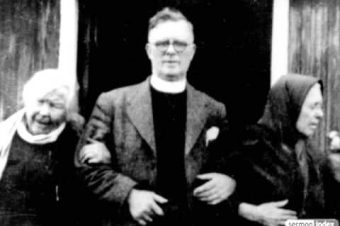 Eileen Fisher:Corporate Prophecy for 2010:   This is the Year of Restoration, Jubilation and ResurrectionThe... Read More

In a dream I had recently I was standing outside the church in Saltcoats that... Read More